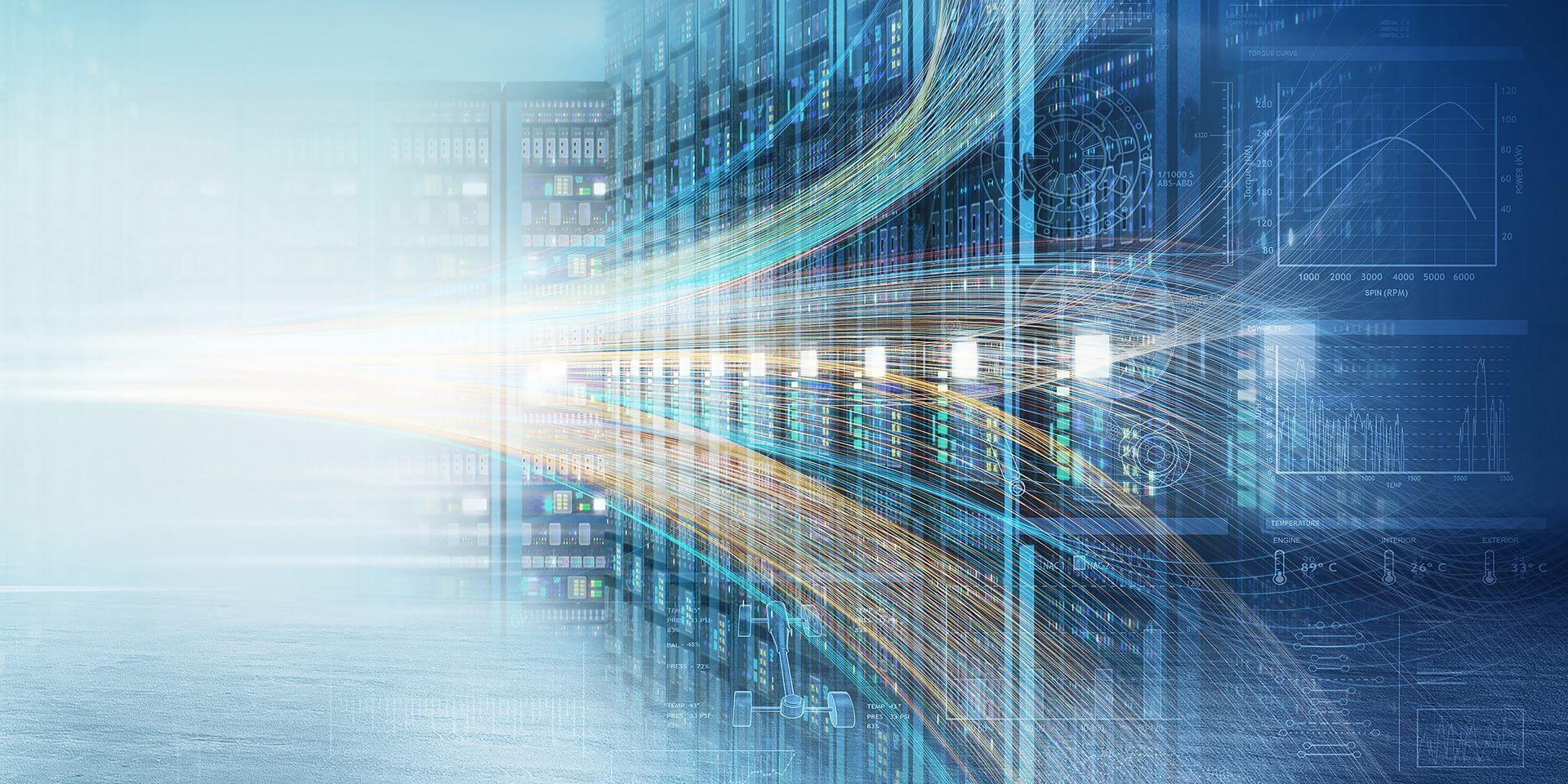 Proliferation of server makes and models over a span of years in the data center is not a huge deal for most enterprises. They cope with the diversity because they support a diversity of application and can kind of keep things isolated. Moreover, while IT may be integral to their product or service, it is usually not the actual product or service that they sell.

Not so for us.  When we started the Open Compute Project six years ago we launched an industry-wide initiative to share specifications and best practices for creating the most energy efficient and economical data centers. Today we are announcing the Twin Lakes 1S server.

The Twin Lakes 1S server incorporates the energy-efficient capabilities of the Intel® Xeon® D-2100 Processor SoC to provide strong compute performance as well as high I/O density. The Twin Lakes server is engineered for both single- or multi-node system configurations.

Twin Lakes compute performance is fueled by an up to 18 core Intel® Xeon® D Processor. Each core supports:

The Twin Lakes 1S server can use either an external network interface controller on the platform through its PCIe interface, or the Intel® Xeon® D-2100 Processor’s integrated 10GbE network controller. When the Intel® Xeon® D-2100 Processor’s integrated network controller is used, SMBus or NC-SI can be used for sideband communication. The integrated 10GbE controller supports routable and scalable RDMA, ideal for large segmented networks in both private and public clouds. The controller supports network virtualization overlays, to allow abstraction of the network for cloud flexibility, and Intel® Ethernet Flow Director for advanced traffic steering.

The Twin Lakes 1S server uses a Bridge IC (Texas Instrument’s Tiva microcontroller) as the management controller. This Bridge IC also serves as a bridge between the system BMC and the Intel® Xeon® D-2100 Processor. The Bridge IC manages the 1S server on behalf of the BMC on the platform and bridges the BMC and Intel® Xeon® D-2100 Processor’s internal management controller, the Intel® Manageability Engine. A dedicated point-to-point I2C bus is used to maximize the communication bandwidth between the BMC and the Bridge IC.

Damien Chong is Hardware Engineer from the Compute Server Design Team at Facebook. He is the overall hardware owner of Facebook’s OCP 1-Socket Platform, Yosemite V2. Before joining Facebook, he served as Senior Hardware Engineer and Platform Power Delivery Architect in National Instruments and Intel Corporation respectively. He holds 1 US patent. He received his First Class Honours B.Eng in Electrical and Electronics Engineering from Nottingham Trent University, United Kingdom.

John Bryan is a Platform Architect at Intel Corporation, working on high-density servers solutions for the data center. John has collaborated with Facebook on the Mono Lake and Twin Lakes one-socket servers based on Intel Xeon-D SOCs. John has designed servers and supercomputers at Intel for 25 years and holds BS and MS degrees from Stanford University.