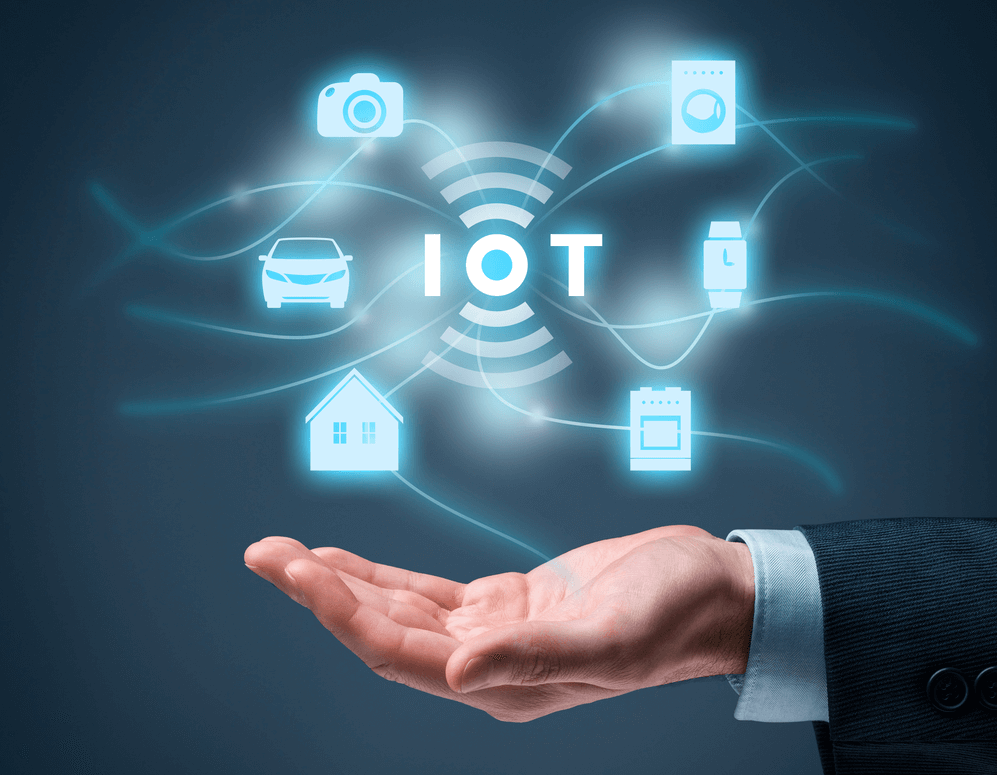 11 percent of the world’s economy. That’s the potential economic value experts estimate the Internet of Things (IoT) will deliver by 2025—over $11.1 trillion dollars. IoT will reinvent vertical industries (healthcare, manufacturing, smart cities, and automotive)— enabling more than 50 billion “things,” and 212 billion sensors with seamless connectivity, massive computing power, and access to rich data and analytics stored at the edge of a ubiquitous cloud. In doing so, IoT will launch new categories of services and applications that will forever change the way we live and work. With many verticals already planning their 2020 roadmaps, the industry is accelerating the development of interoperable standards and systems to meet the latency, reliability, and quality of service requirements for 5G use cases.

On December 6th, I’ll be moderating a panel discussion at GLOBECOM 2016 which will delve into the ways vertical applications are serving as a forcing function for 5G network innovation. Along with leaders from three unique organizations that are making early investments to unlock the value of IoT with 5G connectivity, I will be looking at the importance of interoperability; the potential for data to transform businesses and launch new categories of products and services; and the technical challenges that 5G needs to solve.

You might be surprised by some of what you’ll hear. Case in point: for many of us, the phrase “IoT” brings to mind personal use cases, like smart wearables, appliances, and other connected devices. And yes, this is a growth area for IoT. Rob Havasy, Senior Director for the Healthcare Information and Management Systems Society (HIMSS) and a fellow panelist, has been instrumental in leading efforts to establish an open framework for personal connected health devices and systems (such as K4 Community, an IoT platform for older adults in which Intel Capital recently invested). And make no mistake, the consumer health market is formidable. According to the NGMN, the global mHealth market alone—from wearables, to telehealth, to augmented reality—is estimated to reach $59 billion by 2020, 9X its 2012 value.

But IoT isn’t limited to what we can wear, or touch. In fact, it’s estimated that B2B applications will account for more than 70% of the massive IoT market. For example, Reza Jarafi, also a panelist in our GLOBECOM session and Co-Lead of the Wireless Broadband Alliance, is working with the Connected City Advisory Board (CCAB) to determine best practices for smart parking and smart management solutions forecasted to save municipalities more than 4.2 billion working hours per year. Among the issues they are exploring is how Wi-Fi assets can be leveraged to improve coverage and reliability for emerging public services, like connected lighting, public safety, emergency services, and smart grids. Another trap that’s easy to fall into is thinking of IoT as being limited to the mere functionality of “things” when, in fact, IoT represents so much more. The ability to capture, process and store data makes things greater than the sum of their parts—enhancing their value as they exchange intelligence and learning with the data centers and the cloud in what Intel refers to as a “Virtuous Cycle of Growth.” Another panelist, Robert Furberg serves as Research Health Informaticist for RTI International, a research organization dedicated to exploring how data collected across a range of biometric sensors and “things” can be used to inform public policy.

The vertical applications of IoT, both in B2C and B2B, are nearly endless, and each of them comes with unique requirements.  Intel and its partners are leading the charge, participating in standards groups; developing breakthrough technologies, and delivering superior silicon end-to-end, from the data center to the device to empower things big and small, fast and slow, anytime and anywhere, under any condition.

Please join us at IEEE GLOBECOM 2016 for a revealing discussion that will illuminate how the Internet of Things is going to change the world.

IP6: How Vertical Markets and IOT Interoperability Standards are pushing the Envelope towards the Future Connected Society

Many new and emerging applications that are currently under extensive development by so-called “vertical industries” rely on existence of a high-performance, reliable, and ubiquitous 5G system and, in turn, are contributing to the development of 5G in both network and radio aspects towards fulfilling the future connected society vision. In particular, requirements for support of many applications under development in these vertical industries have been significant drivers in technological leap-frogs such as transition into 5G in ways we have not witnessed before. These applications cover a wide array of use cases, including massively connected IoT applications, healthcare, automotive, public safety, education, smart cities, wearables, etc. The extent and scope of vertical markets being developed based on the vision of a massively inter-connected society reveals the critical role they play through fostering a thriving 5G ecosystem in support of creating economies of scale through standards based technologies, thus providing cost-effective solutions to consumers and governments alike.