Urban Growth and Sustainability: Building Smart Cities with the Internet of Things 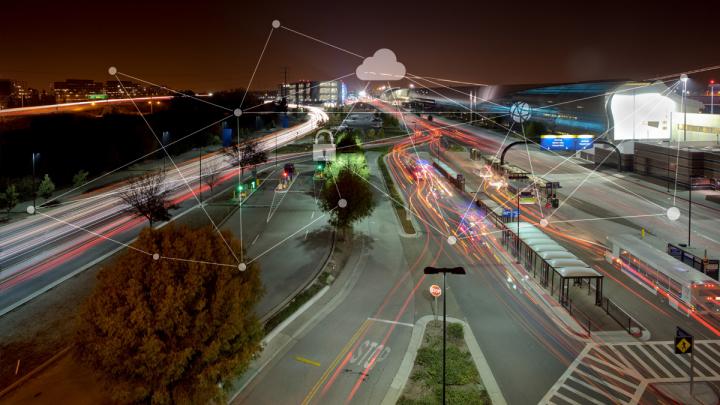 This is the first installment (#1 of 4) of the - Smart Cities Tech Innovation Series.

Not long ago, the human race hit a significant milestone. In 2009, for the first time in our history, more of us lived in urban areas than rural. It’s estimated that 54% of today’s global population lives in cities and this figure is expected to rocket up to 66% by 2050. With this increase in city inhabitants, we’re quickly heading towards the “Megacity” era.  Soon a city with a population of 10 million or more will seem typical.  As these burgeoning metropolises drive industrial and financial growth on a global scale, the emergence of powerful new economies are beginning to be introduced and developed around the world.

Despite being financial powerhouses, cities can also generate their fair share of problems. For example, they consume two thirds of today’s available energy and other valuable resources, leaving the other third for the millions who still live in smaller settlements and rural areas. As urban populations get bigger, it is vital to make sure that our cities are ready to deal with more people, more traffic, more pollutants and more energy use in a scalable and sustainable way. In short, we need our cities to be smarter.

This is the challenge that gets me out of bed in the morning. I’m excited to be part of Intel’s smart cities initiative, which is focused on putting the Internet of Things (IoT) to use in any way that will benefit urban societies.

The IoT blocks that build smart cities may include anything from technical components like sensors that measure air quality or temperature, to end-to-end city management solutions that control traffic flow based on analysis of citywide congestion data. The combinations in which these blocks can be applied are almost limitless, and we are exploring innovative new applications to improve quality of life, cost efficiencies and environmental impact.  For example, the work Intel is undertaking with the City of San Jose, California, uses IoT technology to build more sustainable infrastructure, and the project has been recognized by the White House as part of its Smart America initiative.

In this blog series (this is the first of four posts), I’ll be sharing my thoughts on some of the key areas in which we’re driving the smart cities of the future, based on innovative trials and deployments already completed, or going on now. My blog posts will cover three main areas:

Check back soon for my next post (next Thursday - 1/15/2015), which will explore how Intel’s smart city initiatives can help enhance citizens’ safety and security. I’ll give you a clue: it’s not by just rolling out more CCTV cameras.

To continue the conversation, let's connect on Twitter @DawnOlsen

This is the first installment (#1 of 4) of the - Smart Cities Tech Innovation Series.