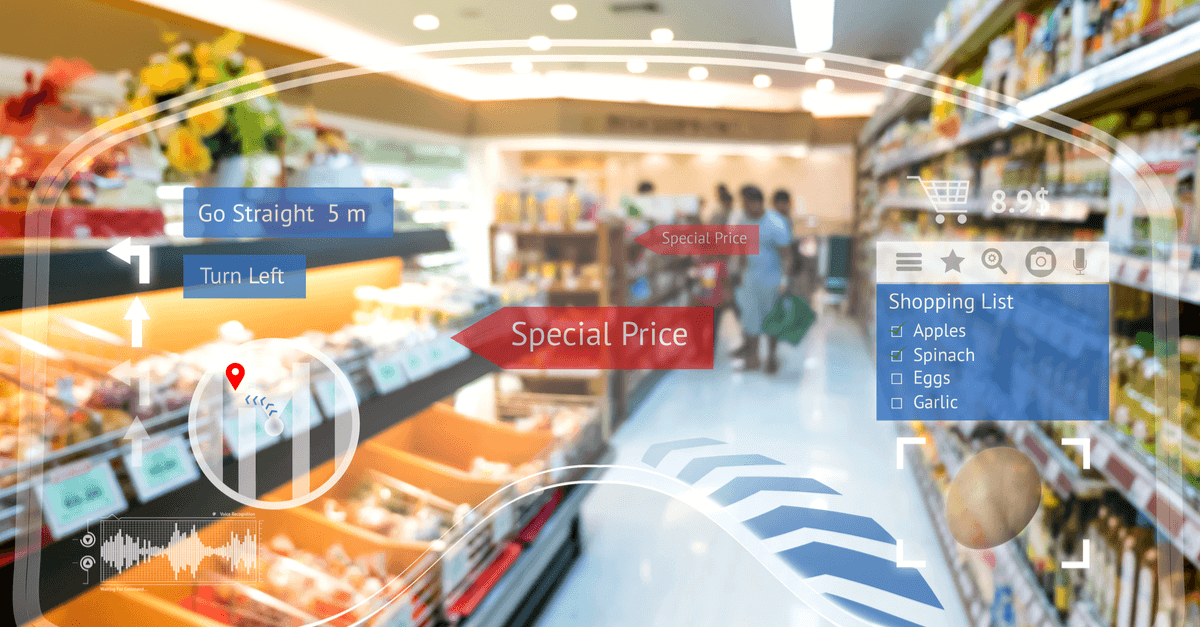 Akin to the autonomous, self-driving vehicle. Deeply smart on its own, with on-premises split-second anticipation and response. Informed through constant connection to the cloud.

Many have cited the Seattle-based Amazon Go pilot store as the operative definition of retail autonomy.  It’s been roughly a year since the industry leader opened the store to Amazon employees only.

Though initial reports suggested that the 1800-square foot store would be open to the public as soon as last January, the doors are still closed. And with all due respect to the genius of Amazon technologists, it’s no surprise:  the announced combination of in-stream computer vision, sensor fusion, and advanced analytics -- applied to FMCG product – is daunting, to say the least.

But Amazon is far from the only industry innovator pursuing a physical location that would combine friction-free, do-it-for-me shopper convenience with better customer service and significant labor savings.

China e-commerce giant JD.com is now testing two autonomous convenience store concepts in Beijing.  One, the D-Mart Smart Store Solution, uses smart shelving and proprietary smart vision technology to capture FMCG product and shopper behavioral data – and will be offered to third-party brick-and-mortar retailers. According to an October report in Technode.com, Alibaba will be launching autonomous shops, as well as an unstaffed petrol station in its home city of Hangzhou.

Suning Does the Autonomous Store Right

Beyond the testing phase, however, is Nanjing-based Suning, the $22.4 billion (2016 revenue) omnichannel leader. Their prototype autonomous store is open and doing business on the edge of Suning’s headquarter campus, and it gets it right.

I had the privilege of visiting the store last week. Loved it. Extremely shopper-centric.

The merchandise is soccer kits and equipment, reflecting Suning’s ownership of clubs in both the Chinese and Italian (Inter Milan) leagues.  RFID provides item-level inventory visibility and exit-door check-out.

Simple. Smooth. Easy. Friction-free, do-it-for-me. But not employee-free. Here, employees serve the customer – not operational process. Because Suning knows that one of the key reasons to visit the physical store – beyond instant gratification and the need to try on the merchandise – is to desire to speak to a human. To have questions answered by humans, in conversation.

Oh, and it’s all in production today.

The Future of Retail.