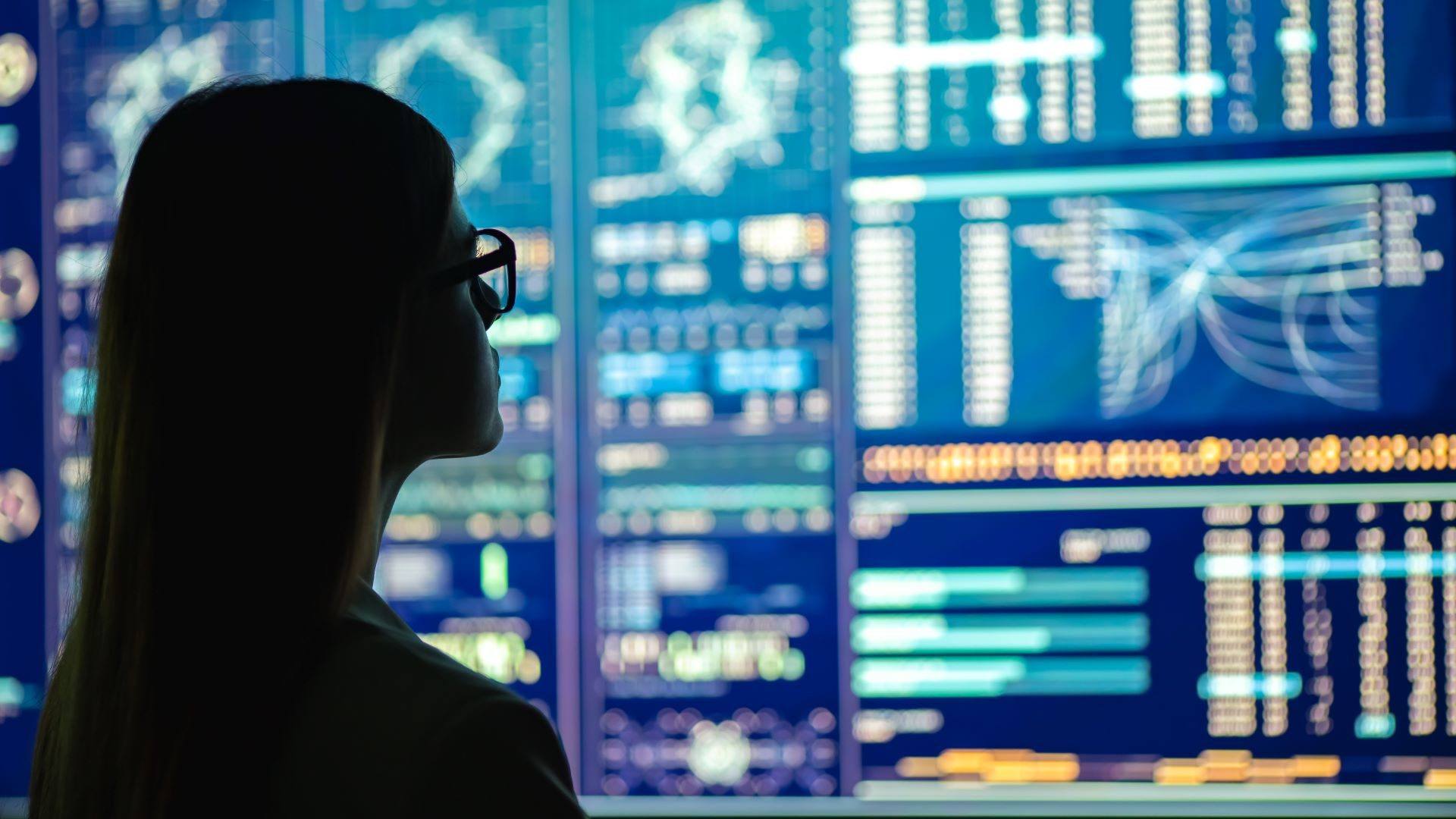 The latest release of VMware Cloud on AWS, supported by Intel-powered AWS i3en instances innovates enhanced, cost-effective solutions for disaster recovery and migrating data-intensive workloads to the cloud. Thanks in part to multi-year engineering collaborations with VMware as well as AWS, 2nd Generation Intel® Xeon® Scalable processors are able to take advantage of the scalable memory, storage, and network bandwidth offered by VMware Cloud on the new AWS i3en instance.

VMware Cloud on AWS customers needing improved compute performance, higher storage density, and increased read/write performance will want to consider these new instances. Intel-powered Amazon EC2 i3en instances allow more resources to be loaded on fewer instances while scaling up performance. Intel Mesh architecture optimizes data sharing and memory access between all virtual CPUs to boost scale out performance as well. Storage intensive workloads will benefit from 4x the raw storage capacity at roughly half the cost per GB of storage per host versus the current solution.

This new VMware Cloud on AWS milestone derives from more than 15 years of Intel-VMware collaboration in parallel with Intel-AWS collaboration in support of our customers’ journey to modernize their data center and cloud infrastructure with minimal disruption to their daily mission critical business operations.

At VMworld 2017, VMware enabled seamless and scalable hybrid cloud with the launch of VMware Cloud on AWS and its extension of on-prem VMware Software-Defined Data Center (SDDC) to AWS Cloud.

Since that groundbreaking launch of VMware Cloud on AWS, Intel has worked with VMware and with AWS to support the exponential growth of data, and expansion of use cases in Massive-Scale Analytics and Artificial Intelligence (AI). The result is flexible, cost-effective migration and scaling with optimal performance.

Though the VMware Cloud on AWS using i3en instances powered by 2nd  Generation Intel Xeon Scalable launch is one of many milestones in these long-standing partnerships, it’s amazing to see the latest ROI of these multi-year collaborations with the cloud leadership of VMware and AWS.

We at Intel eagerly look forward to what’s next in these ongoing partnerships and continued innovation of a versatile and powerful foundation of today’s increasingly digital commerce and infrastructure. For more information about VMware Cloud on AWS, read the What’s New blog on the VMware website.

Oracle Database Performance: VMware Cloud on AWS i3 vs i3en