Three Things that Might Surprise You About Voice and Retail 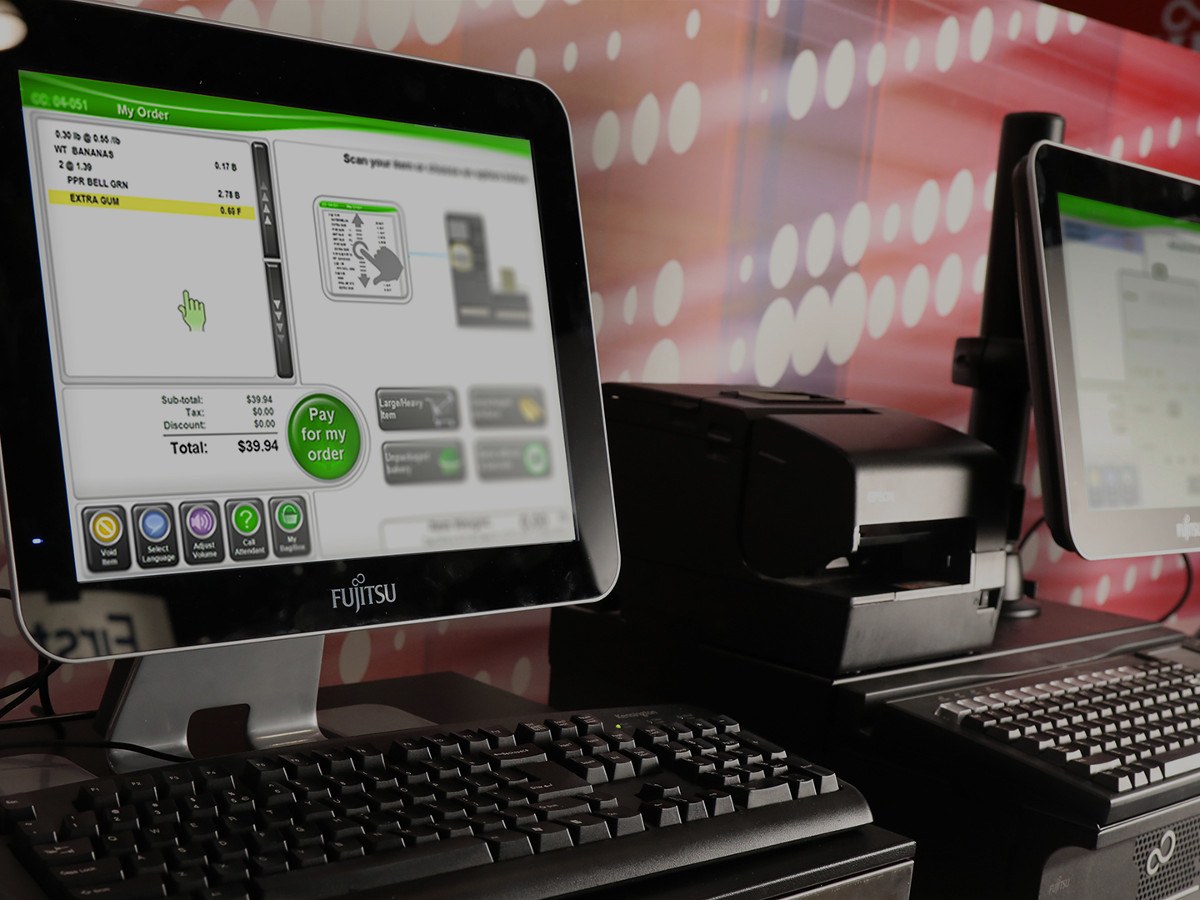 There’s been lots of back-and-forth recently on the topic of Conversational Commerce. Earlier this month Priya Anand of The Information called hype on voice-based shopping. He compared enthusiastic analyst forecasts with the current reality (as measured by the two percent of Alexa* users making purchases), and concluded—understandably—that the latter did not suggest a clear path to the former.

There was a bit of debate on the topic in Forbes, hosted by RetailWire. Neil Saunders, managing director of GlobalData, argued the con, writing, “This underlines how the impact of some technologies in retail are over-hyped to the point of silliness.” Others, including tech consultant Ken Lonyai, argued the pro, noting that, in the 90s, similar arguments were made against the web and e-commerce.

We’re in early days. This is a market transition in the making. In the storm-form-norm sequence of development, we’re surrounded by thunderheads and rushing winds.

As with any market transition, some of those winds will—of course—be no more than hot air. But despite it all, we dare not misunderstand three important points about voice in retail.

The first (and allow me to repeat myself):  When it comes to conversational commerce, we’re in early days. And to forecast the future, we’d be wise to look at other patterns of digital commerce adoption.

As Richard Kestenbaum of Triangle Capital wrote several weeks ago in Forbes, Conversational Commerce is where online shopping was 15 years ago.

Do today’s smart speaker users enjoy con-com shopping? Not really. Not yet. But the important thing is that they’re using voice interfaces overall—and a meaningful minority is beginning to test shopping.

Perhaps those shoppers are hesitant about sharing payment information (a major issue with e-commerce, as you remember). Maybe they want a screen to see the product.

The concerns should not surprise us.

A recent skeptical article noted that the ranks of voice-based shoppers were dominated by young males. I’m old enough to remember early 2000s’ PowerPoint* presentations that openly wondered if women would ever overcome their fear of digital devices and embrace this new thing of e-commerce.

Hmm. Wonder how that turned out.

Second:  As the data shows (and as Kestenbaum so wisely reminds us), this is not just about smart speakers.

Let’s not equate smart speakers with the larger market transition.

Yes, the Consumer Technology Association (CTA) expects 2018 U.S. smart speaker sales to reach 39.2 million units, a 44% increase over the prior year. And, as recently reported in Voicebot.AI, Canalys earlier this year estimated that the 2018 global smart speaker installed base will reach 100 million persons.

But that’s relatively small change compared to the reach of voice assistant platforms.

Third (and most important):  When it comes to market impact and importance, let’s not equate the value of conversational commerce only with purchases and revenue.

If we do so, we’d be like the multiple brick-and-mortar retailers who for years dismissed online commerce for revenue reasons (“it’s really worth no more than one store”) and missed the enormous impact of online product and price research.

Today, according to Forrester (and other analyst firms), more than half of all in-store revenue is influenced by online content. Even for the store: if you’re not on the web, you’re dead.

Wise heads such as Mark Taylor, Capgemini’s Chief Experience Officer, have pointed out for the past many months that voice has the potential—in time, and as the technology evolves—to deeply re-shape the shopper-brand relationship.

That’s where the commerce magic will be made.

That re-shaping is now being delivered through bots, answering oft-asked (and high-value) questions of product availability and delivery dates.

It will—soon, and as the technology evolves—re-shape the relationship by providing simple in-store advice. Summations of ratings and reviews (“it’s rated four of five stars by 83% of respondents”). Offering the purchase assurance that drives conversion.

It will—in time, and as the technology evolves—move from the current state of robotic answers to a narrow set of questions toward simple dialogue and then, conversation. Dr. Brian Subirana of MIT’s Auto-ID Laboratory forecasts that voice assistant platforms will deliver active prediction (suggestions, reminders, recommendations) by 2020, and contextually aware expression (with personality) by 2025.

Even at the level of Q&A, there’ll be an impact on commerce. Much as online research drives in-store revenue, so will voice—from the smartphone to the smart speaker, from the children’s toy to the smart appliance.

And retail brands—as Taylor makes clear—will need to determine how they want to sound. Marketers have long examined a brand’s “voice” in the marketplace.

In today’s world, that comes with a literal as well as a figurative understanding.

Voice and Retail. Listen to all its possibilities.

Tell me what you think.