We’re all a little dysfunctional, but there’s something we can do about it… 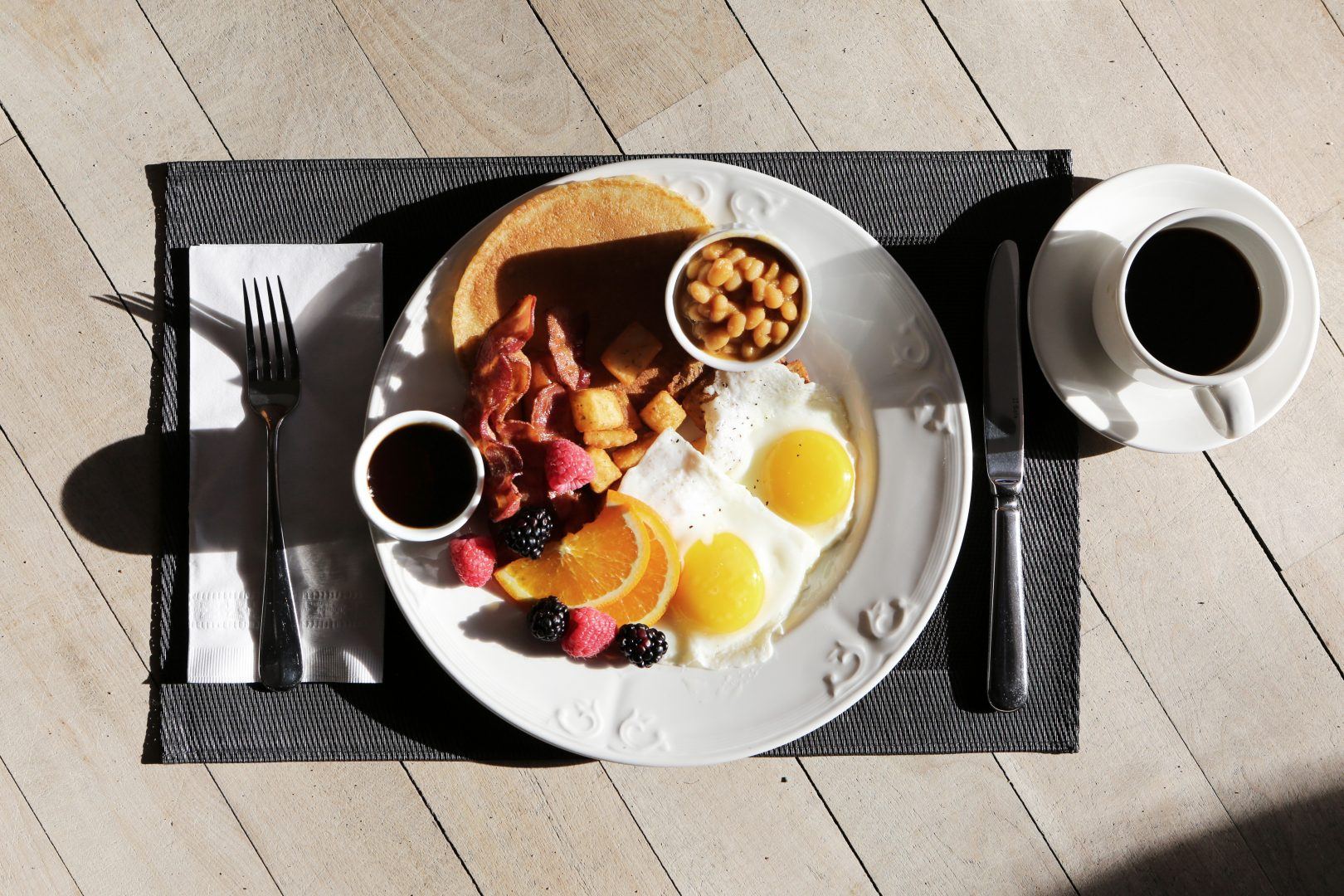 Culture makes a good company, great. To achieve greatness, we have to be willing to admit “we’re all a little dysfunctional” if we’re going to take our team to the next level. The word “dysfunction” can have a negative connotation. In fact, many people start to get very uncomfortable at the mere mention that something could be dysfunctional in their organization or team.

“Like it or not, all teams are potentially dysfunctional,” says Patrick Lencioni, and I agree.

Lencioni is the author of the best-seller The Five Dysfunctions of a Team and is the founder of The Table Group. When talking about building high-performing teams, Lencioni says:

“Counter to conventional wisdom, the causes of dysfunction are both identifiable and curable. However, they don't die easily. Making a team functional and cohesive requires levels of courage and discipline that many groups cannot seem to muster.”

I’ve often talked about how life isn’t picture perfect. It’s crazy, messy and I wouldn’t have it any other way. By acknowledging the truth instead of glossing over reality, we can address the things that are working, and the things that aren’t, head on. Fortunately for me, several of my esteemed Intel colleagues spent invaluable time focused on the importance of trust in creating the future we want. We got the chance to dig deep into dysfunctions that could be lurking and how to cure our teams of their destructive forces.

“Team helps us be open and vulnerable to each other, which lets us skip the politics and drama in team dynamics. It took us several years to get here. Trust is fragile and requires constant work.” Intel’s Ivana Jordanova, (Middle East and Africa (EMEA))

It’s simple: Teams that trust one another deliver better results.

Team members who think their colleagues don’t have their back, will not put themselves out there, try new things or stretch to reach goals. If we think different approaches won’t be accepted, we won’t try. And, when we don’t try, we don’t allow ourselves to execute in new unique ways that can garner transformative results.

“Trust starts with the leader,” says Intel’s Lucas Martinez Diaz (South America). “If a leader is able to say, ‘I don’t know how to do this’ or ‘I made a mistake’, it will allow everyone to feel secure opening up and being vulnerable. That’s the basement of every high-performance team.”

Part of trust is also supporting team members who decide to approach a challenge in a new way – especially if it’s different from how you might have tackled the issue. We, as leaders, might be surprised by what we can achieve when we take advantage of the differing perspectives and strengths of every team member.

There’s a lot of focus on the EQ of leaders, but we have to be cautious not to think empathy or the absence of conflict means we’re acting with heightened emotional intelligence. A leader with a high EQ does not avoid conflict or seek harmony at all costs, but instead looks to support a positive sharing of ideas and constructive debate. Sweeping issues under the rug never works well over the long term and can cause resentment to build and fester which isn’t good for anyone.

Intel's Peter Hayward (Germany) says, "Without constructive conflict, you will never have diversity of opinion across a team. Coming from a British culture (= upbringing more reserved); this is difficult. Here are some of the mindset skills I have noticed that help mine diversity and healthy debate: 1) Use framing questions (versus Statements) to challenge assumptions 2) Slow yourself down by inviting others to contribute before contributing yourself “I have a strong opinion on that but I would first like to hear from others."

“Culturally we are not comfortable with conflict and do our best to avoid it (at home and work),” says Jordanova. “I believe it’s the one big obstacle preventing us to get closer and more productive as a team.”

Conflict, when handled productively, can help build connections and harmony.

This dysfunction really talks to two key issues – lack of clarity by leaders on what we’re trying to achieve, and lack of buy-in by team members on the direction we need to go. Without clarity, people will stop moving to avoid making a mistake (see dysfunction #1), or if they don’t buy into the direction, they could start to act at cross purposes and undermine the effort of others. As a leader, we are often called upon to help rally our teams around a corporate agenda and direction. We need to make sure we’ve done a good job explaining how the corporate vision translates to our team’s day to day, and then we need to help them achieve the results that lets them succeed.

I remember reading about a CEO who was frustrated with people arriving late, so he added punctuality to the agenda of the next staff meeting … and was late. When called to task, the CEO didn’t take accountability for his tardiness at first, and that action undermined his message.

Accountability means taking responsibility for our actions and holding others accountable to their promises, and this can be incredibly powerful. When everyone on a team takes ownership and responsibility for their performance and are willing to admit to mistakes, we can achieve amazing things. We also learn more than someone who can’t accept responsibility, or worse, blames others.

I’ve often used sports analogies when talking about high performing teams because winning teams know how to focus on a common goal and work together to achieve it.

If we’re all pulling in different directions, we will expend a lot of energy and not get where we want to go. High performing teams and winning teams are all focused on a singular goal – like winning the championship – and every player does their part to get the win. By shedding dysfunctions, we can perform at the highest level, make better and more informed decisions, increase operational agility, and become more engaged – and that’s something we can all get behind.

You’ve heard the expression “Culture eats strategy for breakfast”. If we are serious about changing our culture, it starts with you.

As Intel’s Sven Beckmann (Africa) says: “Culture is manifestation of your values. When they are clear, it can help drive common operating principles for teams to be successful. As our culture goes through transformation, we need to have constant dialogue to understand what this means for all of us. It’s going to be a journey. Be open to the dialogue, stay curious and remember, feedback is a great gift.”

When we tackle the root causes of team dysfunctions, we can build a culture that can conquer every challenge that comes our way … and we can do it together as a team. Now let’s go eat breakfast!