Whales at the Center of Ocean Health 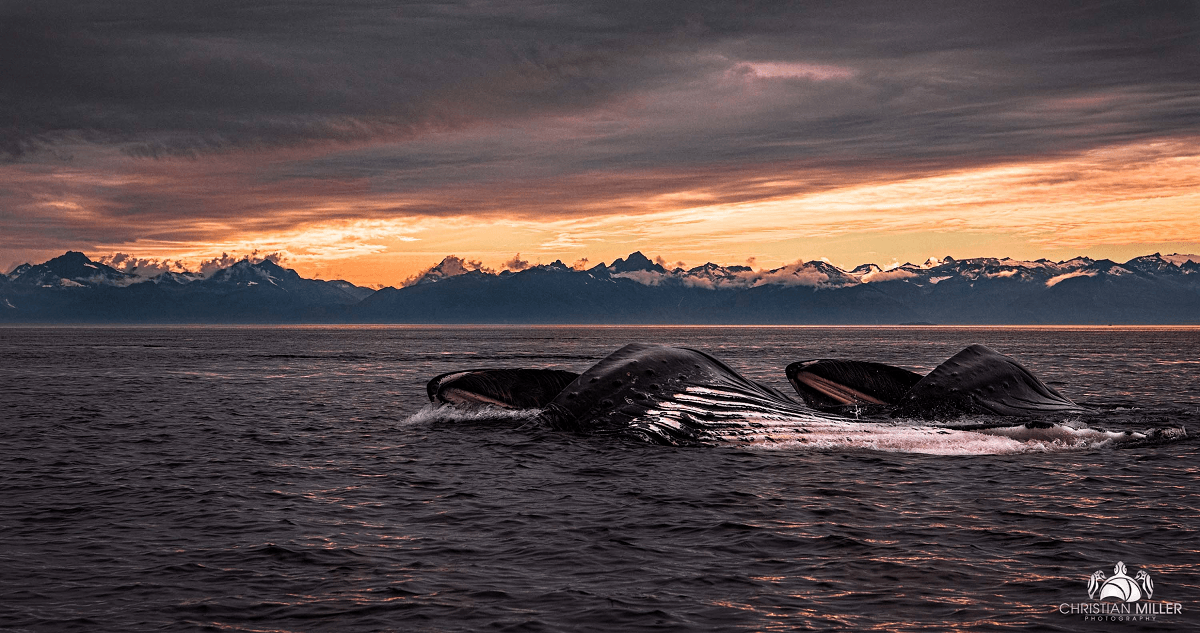 The world’s largest animals lend invaluable insights into the Earth’s ecosystem, but they are also notoriously difficult to study. Researchers are leveraging artificial intelligence to better understand the health of whales and our oceans.

Thousands of years ago, Polynesians followed migrating whales to discover New Zealand. Some Maori myths say that their ancestors arrived via whaleback, and others posit that they descended from the animals themselves.

Today, scientists are once again looking to these creatures for guidance. With computer vision, artificial intelligence, and drones, researchers aim to get a more precise picture of whale health by collecting and studying the liquid the animals launch from their blowholes.

“Whales are the canary in the coal mine for telling us how healthy the oceans are,” said Dr. Iain Kerr, Chief Science Officer for Parley for the Oceans. “And we don't live on planet Earth, we actually live on planet ocean—71 percent of this planet is ocean. The reality is, humanity's future is in the ocean.”

People rely upon the ocean for the essentials of life: food, transport, and energy. Less obviously, the ocean—and the life it contains—also plays a critical role in maintaining climactic stability, acting as a repository for manmade carbon emissions. Without healthy oceans, humanity would be lost at sea.

Sitting atop the food chain, whales are the perfect indicator of ocean health. Whales are vital to ocean ecosystems, and scientists study them to gain broader insights into the deep seas.

Cleaning up our mess

Whales absorb carbon through their food, typically plankton, and after digesting their meal, their feces provide organic carbon to smaller organisms as they sink towards the ocean floor.

Whale fall is one of the best ways to move carbon from surface waters to the deep sea, where it can’t interact with the atmosphere—one of the reasons scientists are determined to restore whale populations to historic levels. Populations of baleen whales, one of the largest of the species, store 9,100,000 tons less carbon than before whaling.

This is not a huge number compared with how much carbon the ocean stores, but the knock-on effect is huge. Scientists estimate that the substitution of whales with smaller, less metabolically efficient competitors could result in a 30 percent decrease in ocean biomass--the sum of living organisms that sequester carbon[1].

Phasing out the harpoon

Scientists know that tracking whale populations is an effective way to monitor ocean health, but they’ve faced tremendous challenges in the past.

Traditionally, teams would mount expensive expeditions to the far corners of the globe to track a small number of pods. Taking whale biopsies, which are necessary to study biological data, required harpooning the animal. This process triggers a stress response, which some scientists believe distorts the data.

Thinking beyond these methods, Kerr created SnotBot, a modified drone that studies whales from the sky. The drones perform two tasks: they collect biological data from the whale, and film the animals to capture unique features such as fluke ridges, speckling, color patterns, and shape. Machine learning algorithms analyze the information to quickly identify individual whales and assess their health. Through Parley SnotBot, researchers employ this revolutionary, non-invasive approach in collaborative expeditions that are changing the ways we see and understand the marine environment — and the role humans play within it.

“Before we started the project, we felt it a bit strange that you would spend so much money for a three-month exploration, and you come back with so few tests and specimens,” said Cyrill Gutsch, founder of Parley for the Oceans.

SnotBot, by contrast, hovers over the whale until it surfaces and blows, collecting the liquid “snot” from its lungs, which contains DNA and hormones, as well as any bacteria or viruses in the animal. Artificial intelligence offers analysis in real time, and marine biologists can study more animals with far greater precision.

“The beauty of SnotBot is the scalability,” said Gutsch. “What we're doing with one expedition can be done a thousand times. And that's exactly what we need to do: We need to have a bigger view on ocean health.”

SnotBot is one way that scientists can ensure whales are healthy and that their numbers are on the rise. As they explore ways to offset global warming, time is of the essence and accuracy is paramount; expect smarter and faster solutions like SnotBot on the horizon.