What Underdogs Can Teach Us 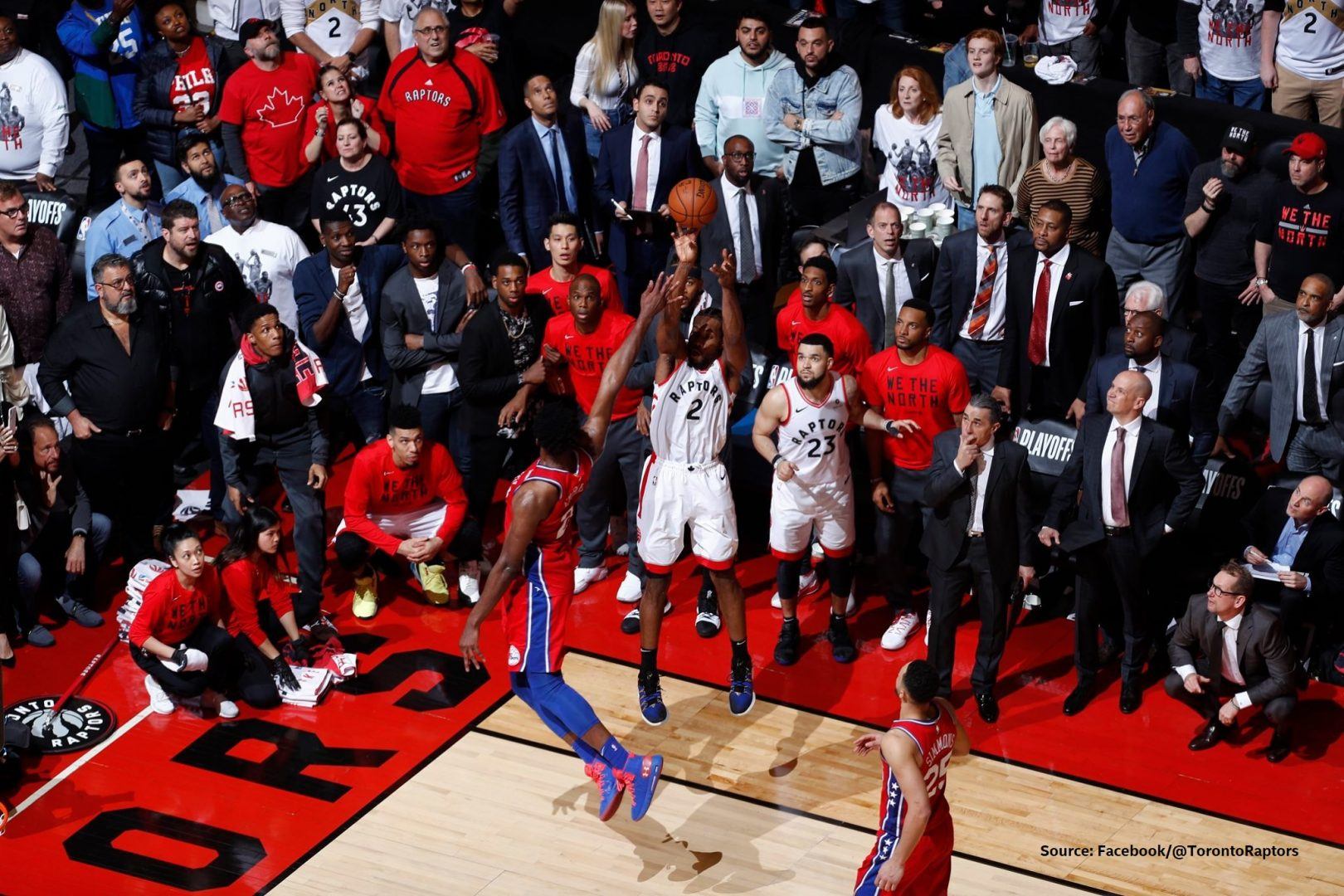 Sports always bring us incredible underdog stories and there have been a couple great ones recently.  The Stanley Cup win by the St Louis Blues delivered on one of the most improbable wins in NHL history and an incredible memory for fans, players and the entire city of St Louis as they won the first championship in franchise history.  At the same time, the city of Toronto is bursting with team pride as their Raptors challenged and defeated the dominant favorite, six-time NBA championship winners – Golden State Warriors. As the only Canadian team in the NBA, the Raptors title drive has ignited, not just the city, but the entire country.

I’ve always been a college basketball fan, but no matter what sport is being played, the excitement and fan frenzy of a championship drive brings me back to my childhood. I was in the fifth grade and living in Raleigh, North Carolina in 1983 when the NC State Wolfpack made their NCAA championship run, defeating team after team that no one expected them to beat. To this day, the way the team brought the community and fans together, with everyone getting caught up in the action remains a vivid (and happy) memory.

I remember where I was sitting the living room when Lorenzo Charles went up for a dunk in the last seconds to win the game. I remember watching Jimmy V (Coach Jim Valvano) dash out and spin around in the middle of the court when the final the buzzer sounded looking for someone to hug. I remember seeing my parents running around and going crazy in our house when we won. And, I remember my dad taking me down to the celebration on campus to revel in the moment together as fans. It was a big day for Wolfpack fans everywhere.

I have no doubt the feeling in Toronto these past weeks is like what me and my family experienced back in 1983. It’s a feeling you never forget.

Whether you’re the market leader or a start up, the grit and determination of “underdogs” are ones we should embrace, especially in a business climate that’s changing so rapidly and seeing the finish line can be tough.

I may not have realized it at the time, but watching the Wolfpack beat the odds to win in the biggest game of the season made a big impression on me and how I approach leadership and challenges today.

Don’t Ever Give Up

This isn’t revolutionary or even surprising but teams like the 1983 Wolfpack didn’t roll over and let heavily-favored teams like Houston rule the court.

Business transformation is also hard but if you roll over, you’ll find yourself out of business. I guarantee you’ll have days when you win and you’ll have days when you feel like you’re losing ground. If you give up, you can’t ever win but if you take a deep breath, reset and keep trying to score, you can win the day. I think every team needs to understand that you will face challenges, wins and losses. What makes a champion is getting back to the line and taking another shot.

Visualize where you want to be like you’re already there

I remember stories of how Coach Valvano made his team practice cutting down the net so they’d know what it felt like to win the big game.

The only constant in life today is change, and as a leader it’s my job to help my team know where we want to be and what success looks like. If people don’t have a clear vision of where they’re going, how can you expect them to get there? Show your team what winning looks like so they know how to get there (and what to do when they arrive).

It’s funny how life can bring you full circle. I’ve been watching the Raptors play-off run and remembering the 1983 Wolfpack at the same time as a recent leadership meeting brought me back to North Carolina State (and of course a visit the Wolfpack Hall of Fame where Coach Valvano and his 1983 team are immortalized).

Coach Valvano’s impact on the community and the world goes beyond the winning 1983 season that remains etched in my memory, so next time, I’ll share more from his leadership and life lessons. Stay tuned...