Measuring What Matters: The Economic Value of Wi-Fi Worldwide 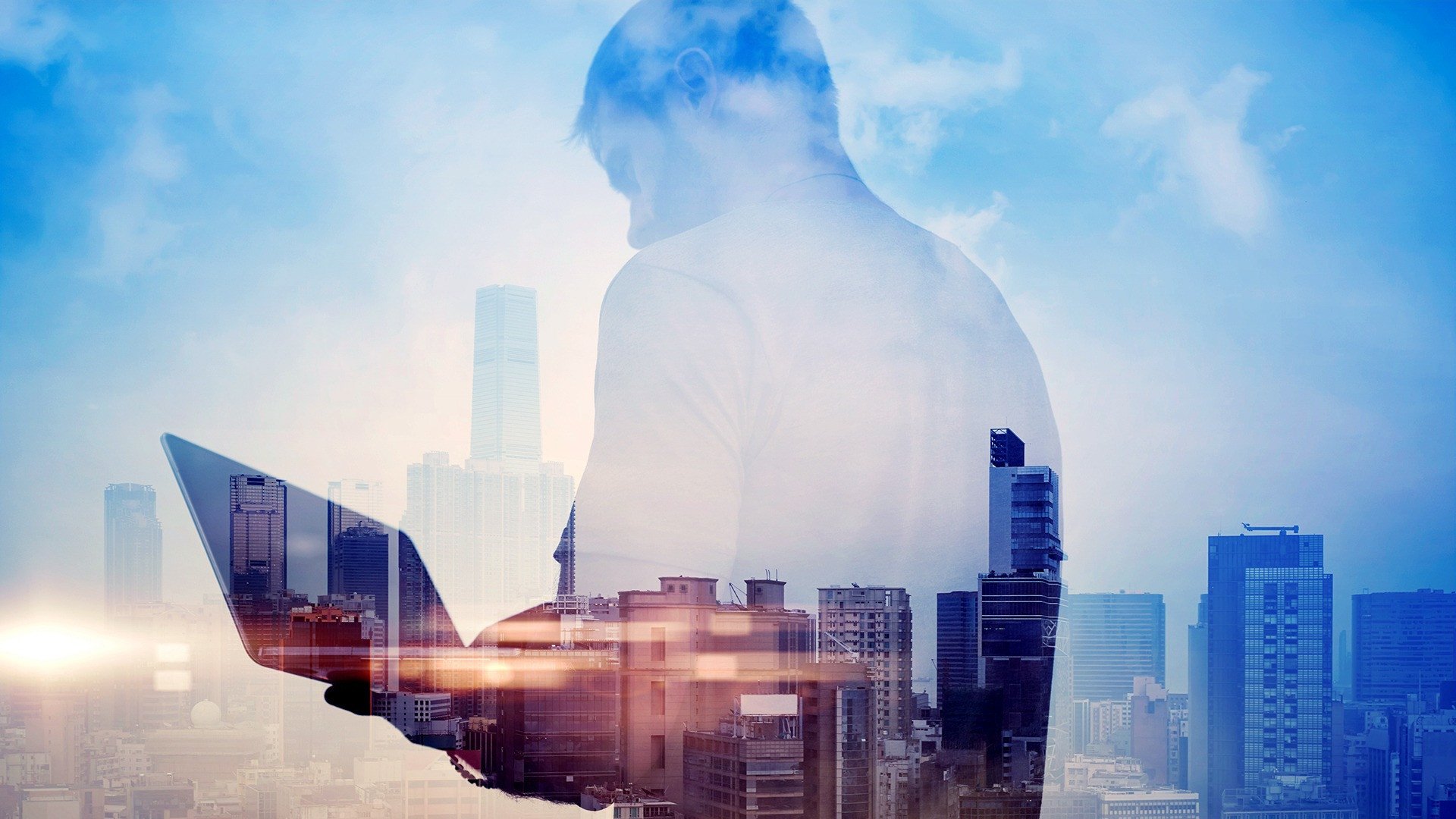 Since 1959, the date when Coase’s seminal paper on spectrum management was published, experts have been trying to define the best way of allocating frequency spectrum. A vital issue in the debate—how to assess the economic value of unlicensed spectrum which, unlike licensed spectrum, is not be based on an auction price.

The prevailing wisdom has been that the economic value of unlicensed spectrum, including that used for Wi-Fi, should be measured based on consumer surplus (the amount consumers are willing to pay for a service versus going without), producer surplus (the economic profit businesses earn from providing the service), and its contribution to GDP. Of course, there were challenges to this approach, the first being how to capture the value of something that serves as the foundation for myriad, heterogeneous services, like Wi-Fi. The second challenge was in how to measure its value on a global scale when most of the research to date had focused almost exclusively on the United States.

Almost 60 years later, Raul Katz and Fernando Callorda, of Telecom Advisory Services, have overcome those challenges, releasing a first of its kind study titled “The Economic Value of Wi-Fi: A Global View (2018 and 2023)”. Commissioned by the Wi-Fi Alliance and with support from Intel, the study estimates the global economic value of Wi-Fi in 2018 at close to $2 trillion. Moreover, its worth is forecast to nearly triple by 2023, reaching almost $3.5 trillion and creating more than one million jobs (a 50% increase from 2018).

These massive gains can be attributed to the role of Wi-Fi in supporting the development of new technologies (e.g., mesh networking systems); serving as a platform for the creation of new business models (e.g., Gogo); expanding access to communications services (e.g., complementing fixed networks with Wi-Fi hotspots), and enhancing the effectiveness of wireline and cellular technologies (e.g., supplementing mobile networks with Wi-Fi hotspots).

Consumer adoption of Wi-Fi has proliferated since 2003 when the International Telecommunications Union (ITU), recognizing the growing value of the technology, opened up more bands for global use. Wi-Fi is so pervasive now that its importance in everyday life often goes unrecognized; its availability is taken as a given. Most laptops, tablets, smartphones, security cameras, smart TVs, printers, scanners, home appliances, and even some cars, use Wi-Fi and are doing so at a growing rate. As of 2016, Wi-Fi was installed at 800 million households around the world, and wireless users in some of the largest countries around the world spent more time connected to Wi-Fi than to cellular networks. Outside of the home, more than 340 million hotspots provided access to consumers, the bulk of which were free community access points. Wi-Fi’s value to consumers both inside and outside of the home is undisputable.

However, Wi-Fi also delivers value on the production side of the equation. Manufacturers of equipment, such as access points, controllers, routers, gateways, smart speakers, and home security systems, as well as cellular carriers that rely on Wi-Fi to offload traffic from their networks, all profit from its use. Additionally, Wi-Fi delivers essential social benefits that contribute to GDP growth, providing a useful application to tackle the digital divide in rural and isolated geographies, while also providing an essential platform for free Internet access.

While this study focused on six developed countries, a direct correlation could be made between a country’s GDP and ranking on the United Nations Human Development Index, and the economic value of Wi-Fi within the country. Put simply, Wi-Fi promotes the growth of jobs and the economy of a region. This relationship was leveraged to extrapolate the findings in the six countries for a global outlook.

The takeaways from this groundbreaking study  are clear—Wi-Fi technologies offer not just economic benefits, but also social benefits, which with the advent of 5G, will continue to grow at accelerated rates. Governments across the globe should develop the right incentives to stimulate the social and economic benefits of Wi-Fi. This includes assigning spectrum, promoting the development of Wi-Fi reliant start-ups, and advancing Wi-Fi technology to address the digital divide. Intel is actively involved in efforts to increase the availability of spectrum, and develop the next generation of wireless technologies that will unlock human potential and drive economic growth.

Intel participates in more than 250 standards groups worldwide and holds leadership positions in the ITU, 3GPP, IEEE, WBA, and WFA. We believe Wi-Fi will be a crucial enabler of 5G services and, in collaboration with these organizations, have invested heavily in research on the complementary role Wi-Fi standards such as 802.11ax, 802.11ay, and WiGig have to play in delivering 5G services spanning Enhanced Mobile Broadband (eMBB), the Internet of Things (IoT), and Ultra-Reliable Low Latency Communications (URLLC). For example, 802.11ax can deliver an improved experience (higher speeds, lower latency) for more users in outdoor or dense environments, even when using high-bandwidth applications (like Virtual Reality), while also providing flexible support for the differing requirements (low power, wide area) of the Internet of Things (IoT). See this article for more details.

This study is an essential step in validating Wi-Fi’s continued role as a critical indicator of economic health and market opportunity, as we enter a new wireless generation. We want to thank Telecom Advisory Services and the Wi-Fi Alliance for including us in this comprehensive study, and in the opportunity to advance the foundational work Coase did, almost 60 years ago.